The GSS Office is open. For COVID-19 pandemic updates and support information for UBC graduate students, click here →
The GSS is Getting a New Look

The GSS is Getting a New Look

“I felt that it is not only important to represent Musqueam traditional territory, but as well as the diversity of all the students who come to UBC past, present and future from all corners of the world. I’ve created a design with no end and no beginning, this spindle whorl design illustrates the unwavering passing of time and successive generations. Each geometric moment on the whorl is identical to the one before it and the one that follows. Whether the marks indicate seconds, days, years or millennia the pace never changes.

It also is a symbol for the people, we are all the children of Mother Earth, no matter our homeland. The people’s faces are embraced in a geometric flower motif to represent the beauty and fragility of Mother Earth, A reminder that everything we work hard towards, must include a respect and duty to our beautiful planet. The faces are in a circle, a metaphor for a strong community and friendships.”

The new logo completes a process that began in 2016, when the Society made the decision to abandon the old ‘Seamonster’ logo. Graduate student Severn Cullis-Suzuki identified that the symbol, which the Society had used for more than 30 years as K’aagwaay, the five-finned sea monster which is the predominant crest of the Ts’aahl Eagle clan from the west coast of Haida Gwaii.

There was no record of permission being given to use the design and so the GSS Council decided that it would be inappropriate to continue using the design. As an additional measure the Council made formal gestures of reconciliation with the Ts’aahl including an apology for the cultural appropriation.

“We were honoured to have an artist like Susan Point work on a new design. The finished design is not only beautiful, but it also says something meaningful about the role we play in the lives of graduate students. I am also very grateful to previous GSS Executives for their perseverance in pursuing the change and their leadership through the process.

Abandoning the old design was one of the key steps in the ongoing process of reconciliation and has been an important learning experience for the Society about cultural appropriation and the need for a better understanding of indigenous traditions.

When students see the new logo, we want them to appreciate the beauty of the design but also to understand the story that goes with it. We want to take an active role in raising awareness amongst our 10,000 graduate student members about indigenous issues, and our new logo will form part of that.”

We acknowledge the land on which we work is the unceded and occupied traditional territories of the xʷməθkʷəy̓əm (Musqueam), Sḵwx̱wú7mesh (Squamish), and səlilwətaɬ (Tsleil-Waututh) Nations.
© 2022 Graduate Student Society of UBC Vancouver. All rights reserved. Privacy Policy
Icon-arrow-circle-up-solid 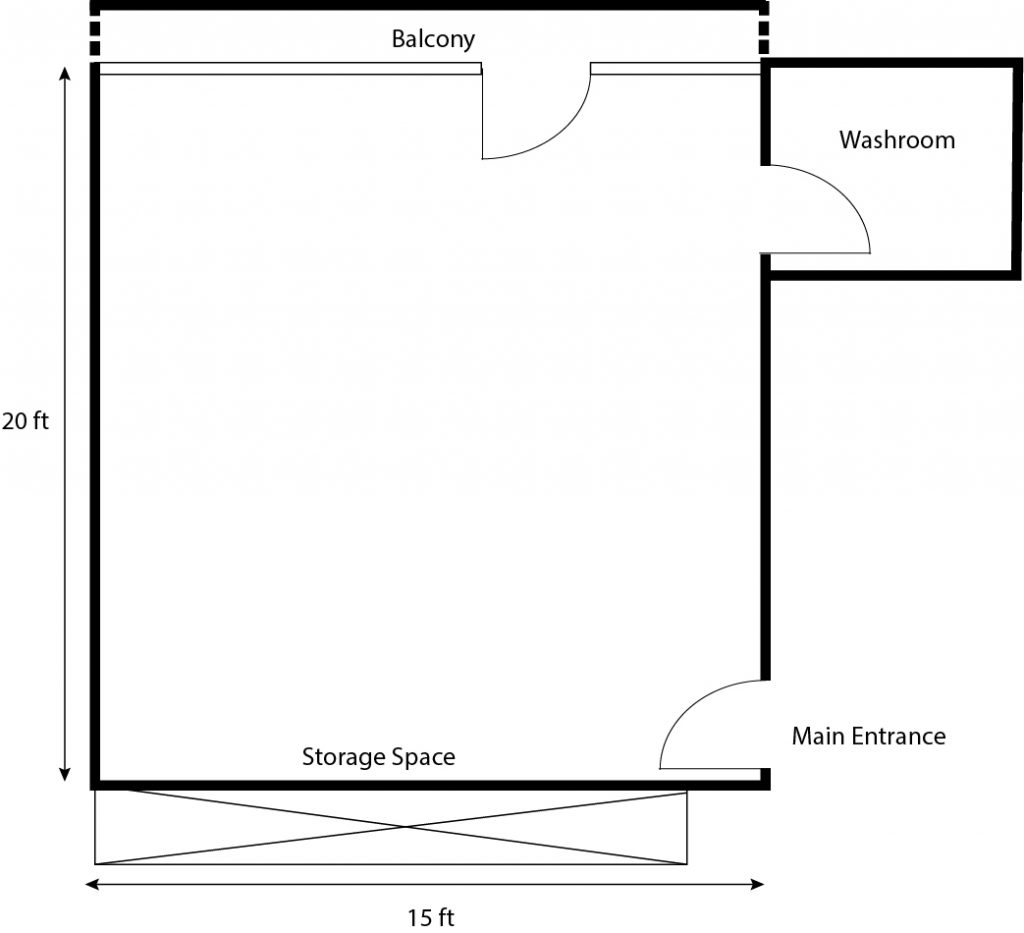 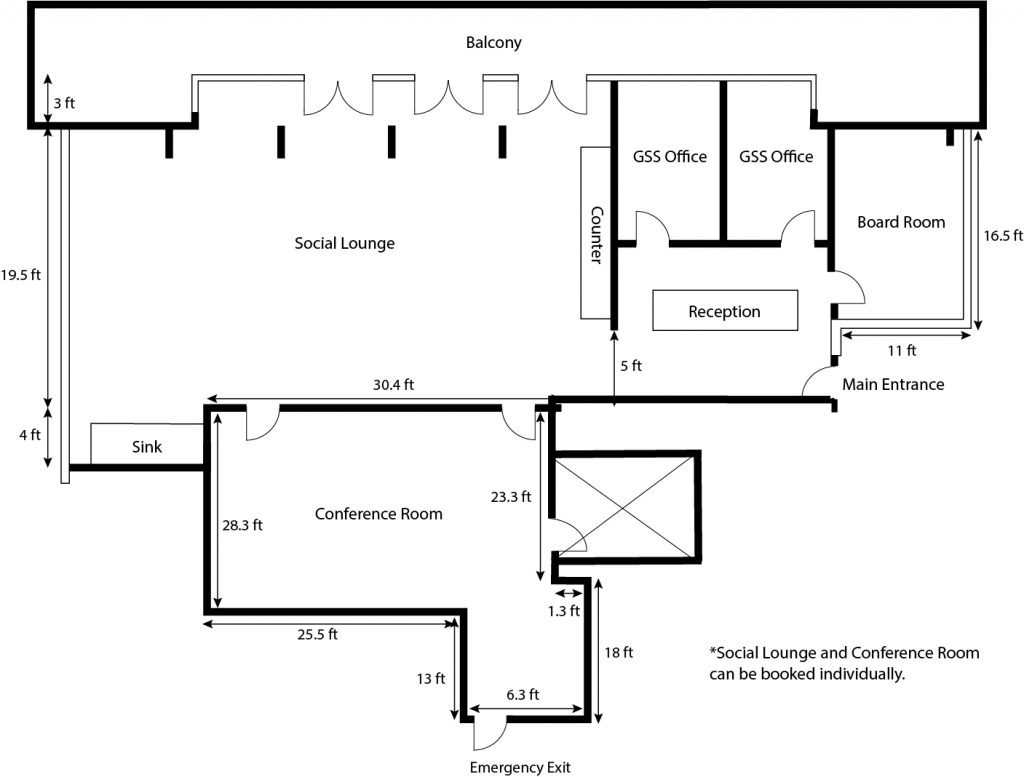 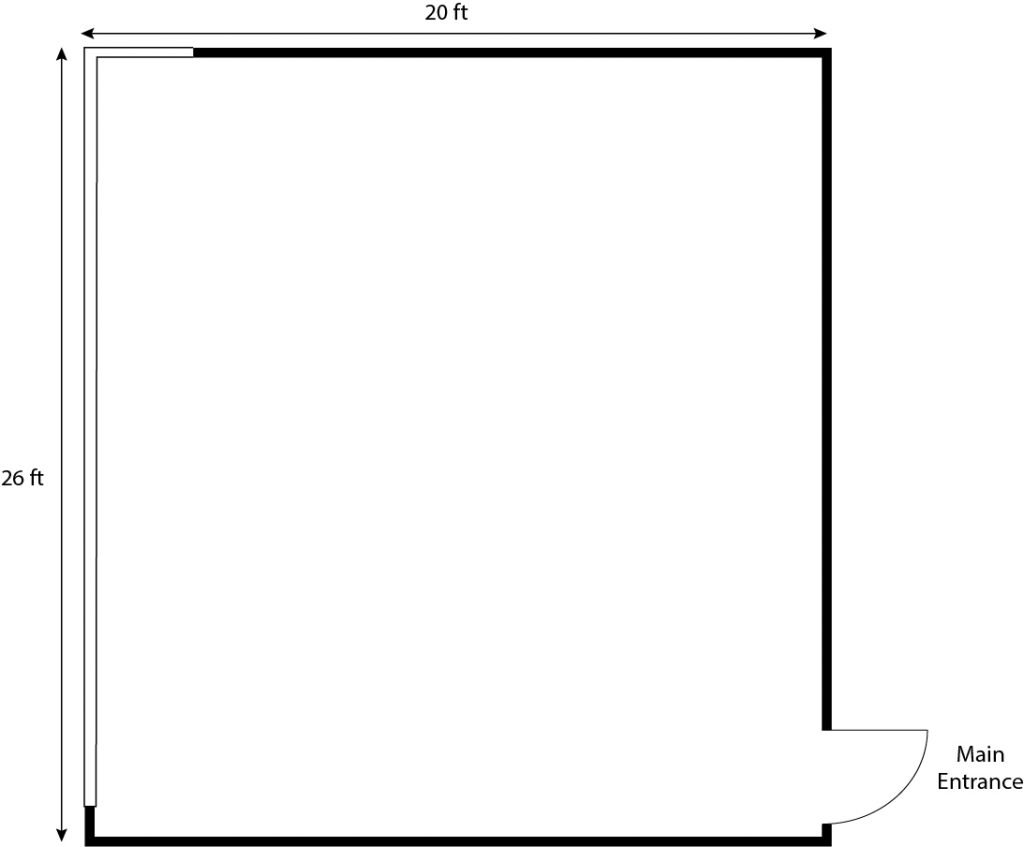 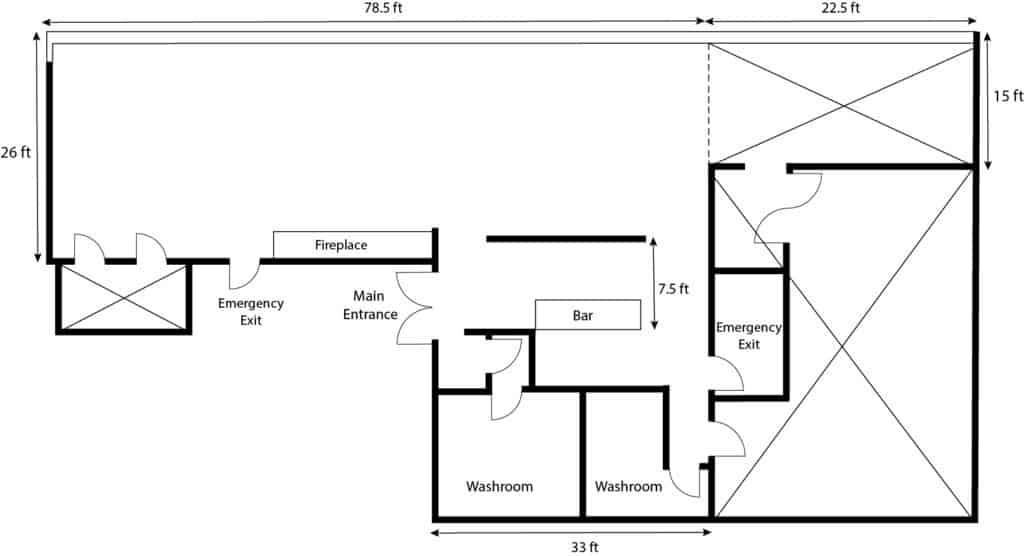 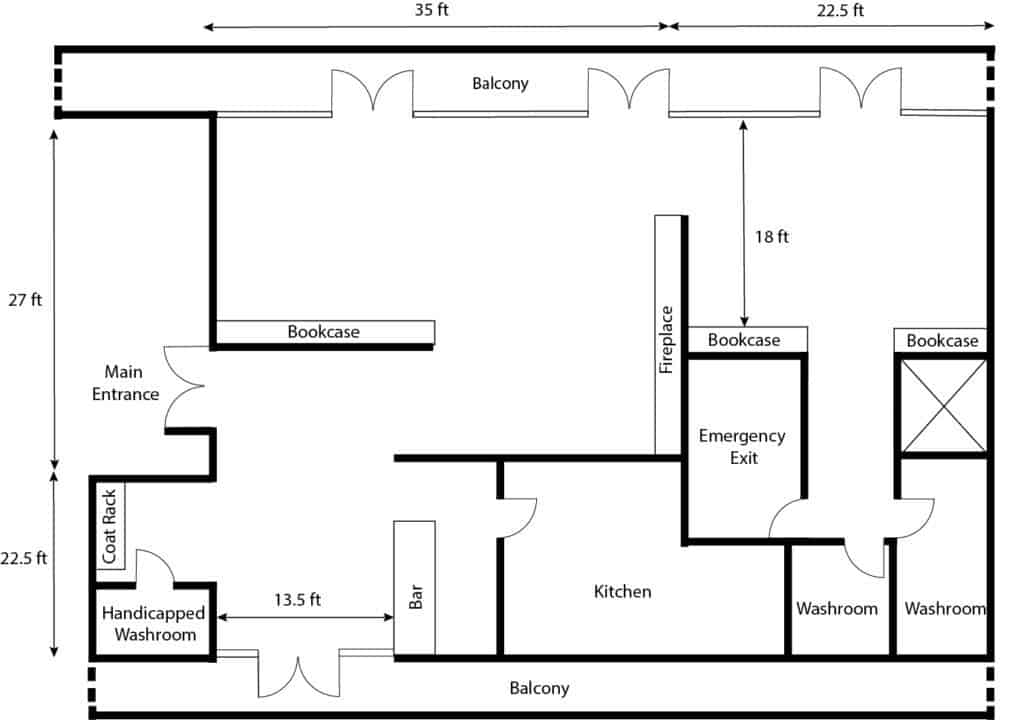